Get to know Georgia’s beautiful array of trees and how you can take care of your own! We feature some of the most popular trees in the state, with past features including the Possumhaw, Yellow Buckeye, and Southern Magnolia.

We’re showcasing a versatile tree with roots that can be traced back to 18th Century China — the lacebark elm!

While the lacebark is now a popular landscape feature in many parts of the U.S., it wasn’t always found on our shores. In 1794, the tree was introduced from China, which is how it got its nickname, the “Chinese elm.”

According to the Arbor Day Foundation, this elm variety is considered both a shade and ornamental tree. It can reach heights of 40 to 50 feet at maturity, and its crown may spread 35 to 45 feet.

The tree’s shiny green leaves produce a display of autumn splendor when they turn to shades of yellow and purple in the fall. Its bark is also known for its unique appearance, boasting an alluring mottled pattern with tones of gray, green, brown, and orange when it exfoliates in the winter.

Lacebark elms thrive in full sun, growing best in areas with at least six hours of direct light. Though they can survive in partial shade without harm, their leaves are most vibrant with full sun exposure.

The tree can withstand a variety of soil conditions, including dry, moist, and alkaline soil. Though not well suited for heavily saturated soil, it can be adaptable in terms of soil acidity. The lacebark elm can also withstand a certain degree of drought.

The Southern Group of State Foresters notes that lacebark elms can grow in hardiness zones 5B through 10A (Atlanta and North Georgia are in zone 7), and is evergreen at the southernmost areas of its growth range.

Although they’re resistant to most conditions that may befall other elm species, some lacebark elms are susceptible to elm yellows. Named after the symptom it produces – a rapid yellowing of the leaves – this phytoplasma is spread by leafhoppers and spittlebugs. The notable discoloration may start with just one branch, but eventually it will move to the entire tree and turn the trunk tissue dark brown. Unfortunately, the only way to manage a lacebark elm that’s become infected is to remove it.

Another issue this elm faces is cotton root rot. Characterized by leaves that wilt in the spring or summer, this soil-borne fungus often affects the uppermost leaves first. Unfortunately once these signs are showing, typically the root system has already begun to decay. While a fully infected lacebark elm must be removed, heavy pruning could help to save a tree in the earliest stages of cotton root rot.

Whether you’re experiencing issues with a lacebark elm (or another tree on your property) — or simply need help with routine pruning, turn to Premier Tree Solutions. Contact us online or by calling (404) 252-6448. 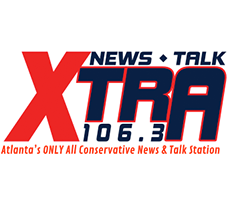 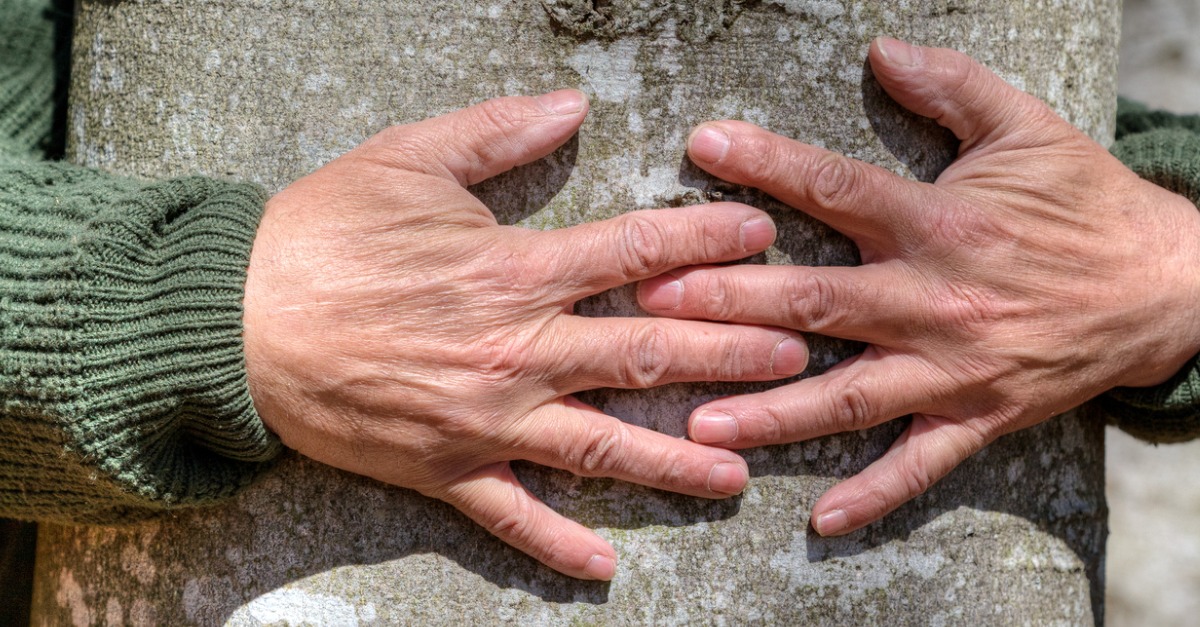 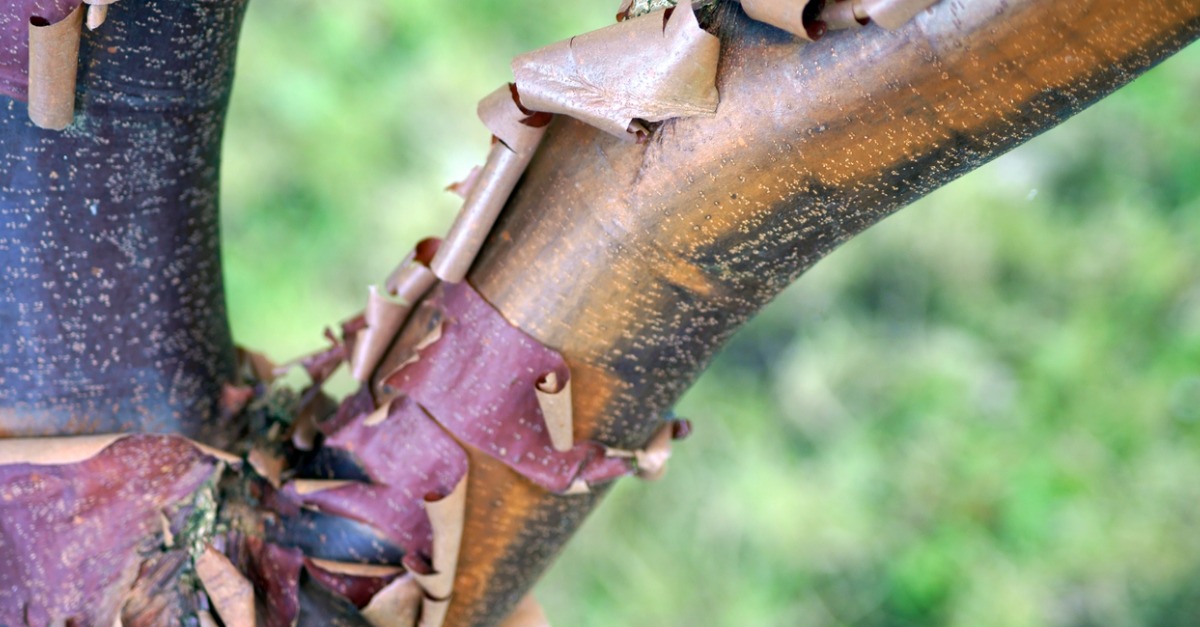 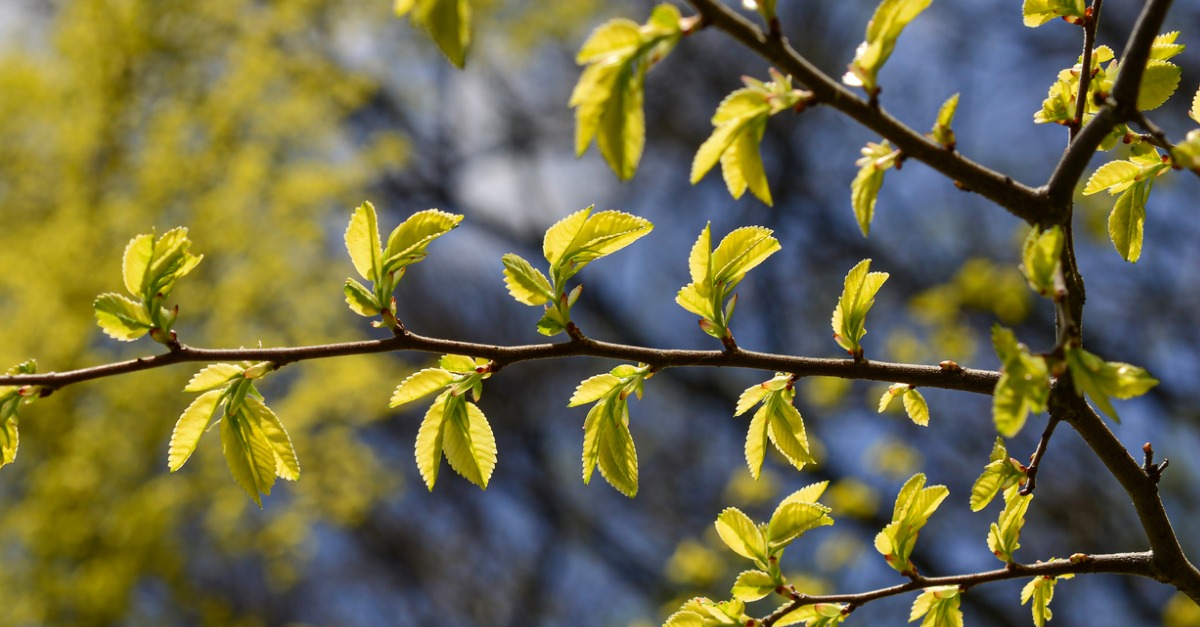 Trick or Tree-ats: Fun Ways to Decorate Your Yard for Halloween

Be a Georgia Tree Know It All: Paperbark Maple
Scroll to top