However, in addition to having foul-smelling flowers, this tree has several dangerous and damaging qualities. If you have a Bradford Pear Tree in your yard or are considering getting one, keep reading below to learn why this tree isn’t the best option to pick.

When cross-breeding happens between the Bradford Pear Tree and other common pear trees, a Chinese Callery pear is created. Unfortunately, cross-breeding is an extremely common and easy thing for these trees to do, even sterile ones.

These pears have thick thorns that can cause issues for most gardening and landscaping equipment, and also produced thug-like thickets that prevent native plants to grow and produce fruit in the same area. Because of this, these pears became a lot like kudzu when they are made, impossible to get rid of while choking out other native plants.

The Bradford Pear Tree always outgrows its frame. This means that its branch support structure is extremely weak. If a storm doesn’t tear down the tree before it turns twenty, its own branches will destroy the tree at this young age.

This also means that the branches are extremely likely to fall, without any warning. This is very dangerous for anything under the tree, such as humans, pets, or other foliage.

History of the Tree

But how did the Bradford Pear Tree become such an issue in the first place? Here’s a breakdown of its history:

The Future of the Bradford Pear Tree

The Bradford Pear Tree is quickly on its way out. The troubles the tree causes simply aren’t worth its beauty. The good news is that there are several beautiful trees you can plant instead, such as the apricot tree, crape myrtles, fringe tree, serviceberry, dogwood, and tupelo trees.

If you have any more questions about making smart tree choices, give the experts at Premier Tree Solutions a call at 404.252.6448 or click here to contact us.

If you have a tree in your yard or at your business that needs to be removed, you’re probably aware of how big a pain it can be to go through that process. It’s expensive and a dangerous task to complete, but you need to remove the tree either for safety or cosmetic reasons.

That’s why Premier Tree Solutions is proud to be the first company in Georgia to have access to the latest piece of innovative, tree-removing equipment. Called JAWS for short, this equipment is a Palfinger PK40002 Knuckle Boom Crane with a Mecanil SG280 Grapple Saw from Palfleet. All of that technical jargon means that this piece of equipment is beneficial for both property owners and the workers taking away the tree.

Keep reading below to learn more about this equipment Premier Tree Solutions is proud to use!

The Benefits of JAWS Tree Removal

There are countless reasons why this equipment is the best of the best when it comes to safety and efficiency with tree-removal. Here are the top benefits:

If you are interested in using the JAWS removal equipment, Premier Tree Solutions would be happy to assess your tree and yard to see if the equipment can reach. We must assess every job for its capability, but the good news is that this assessment is free of charge to you.

Give the experts at Premier Tree Solutions a call at 404.252.6448 or click here to contact us to schedule your assessment.

Premier Tree is your local source for professional tree services in the metro Atlanta area. We provide tree removal, trimming, pruning, stump grinding, and more. Check out all of the services we offer, and contact us today for a free consultation!

There’s a handful of ways a tree can be damaged during their lives on this earth. Bad storms, human equipment, bugs, and fire are just a few of the most common reasons trees might find themselves with injuries. The good news is that, whether it’s a fallen branch or a gash on the trunk, once a wound pops up, trees are usually able to heal themselves.

However, certain injuries may require us humans to step in. Keep reading below to learn about tree injuries and how and if to treat them!

What Happens When a Tree is Injured?

To understand how to heal an injured tree, it’s important to understand the science behind what happens when a tree is injured.

There are two ways a tree responds to an injury. The first is called compartmentalization, when the tree seals the wound with specialized callus tissue that it creates. This tissue is essentially new wood that the tree grows around the wound to form a protective boundary so that the decaying tissue of the wound won’t affect the other existing tissue of the tree.

The second way a tree protects itself from a wound is called barrier zones. It’s similar to compartmentalization, but this time the new wood entirely closes around the wound, swallowing it whole, with chemical and physical barriers. There is a chance that the tree will not be successful in its efforts, meaning that the wound will continue to grow and affect the rest of the tree. The good news is that most of the time, active and young trees are usually successful with barrier zones.

However, we, as tree caregivers, can help the tree speed along these healing processes.

How to Care for these Trees

There are several things you can do to assist a tree that might be wounded on your property:

Trees are fantastic at healing their own wounds. They’ve been doing it for centuries without humans help, so take comfort in knowing that there’s not a lot that we can do to help our trees that might be injured. So sit back, relax, and trust the tree to fix itself.

Accidents happen to everyone, even trees. It’s not the end of the world if any of their beautiful trunks or branches get hurt since they will repair themselves. If you have any more questions about how to repair injured trees, the experts at Premier Tree Solutions can help! Click here to contact us today.

If you have a lot of trees in your house, then it’s a high probability that one day you’ll walk outside and notice that you might need to consider tree removal. Maybe you can see some of its branches are threatening to fall on top of your house, or maybe you can tell the tree is dying by the gray color of its bark.

Situations like these are common for most houses with trees, and usually it means it’s time to have the tree removed. For most people, the idea of having a tree removed is a very daunting task, and they might not know where to begin.

To help lighten the burden of kickstarting that process, we’re answering some of the most common questions about tree removal below.

1)  What is tree removal and why is it important?

The removal of trees is a lot like what it sounds like, but it’s a term used to describe multiple methods of removing trees. Whether it’s cutting down the tree and allowing it to fall down safely or cutting the tree down by sections, it’s also important to keep in mind the crew members’ safety and the preservation of the yard from where the tree is being removed.

Just like the definition of tree removal is multi-faceted, so is the reason why you need to remove a tree. Usually the most important reason is a dead tree that is harming the safety of your family and your home. However, sometimes people also have trees removed for yard cosmetic reasons or because the tree might be sick and could spread disease to other nearby trees.

This largely depends on factors like what your insurance covers, what services you are receiving, and which company you use. Generally speaking, the average tree removal costs anywhere from $150 to $1,500, but sometimes the price increases from there. You’ll be able to receive an estimate from a trusted company before you agree to pay anything.

While they are a few exceptions to this rule, most cities do require that you get a permit before removing any trees. This for a lot of different reasons, including safety, HOA requirements, and even the environment. However, this also depends on what kind of tree you’re removing and what services you require.

No – Anytime is a good time! 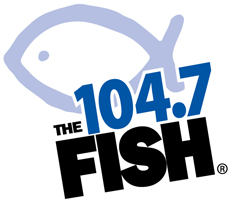 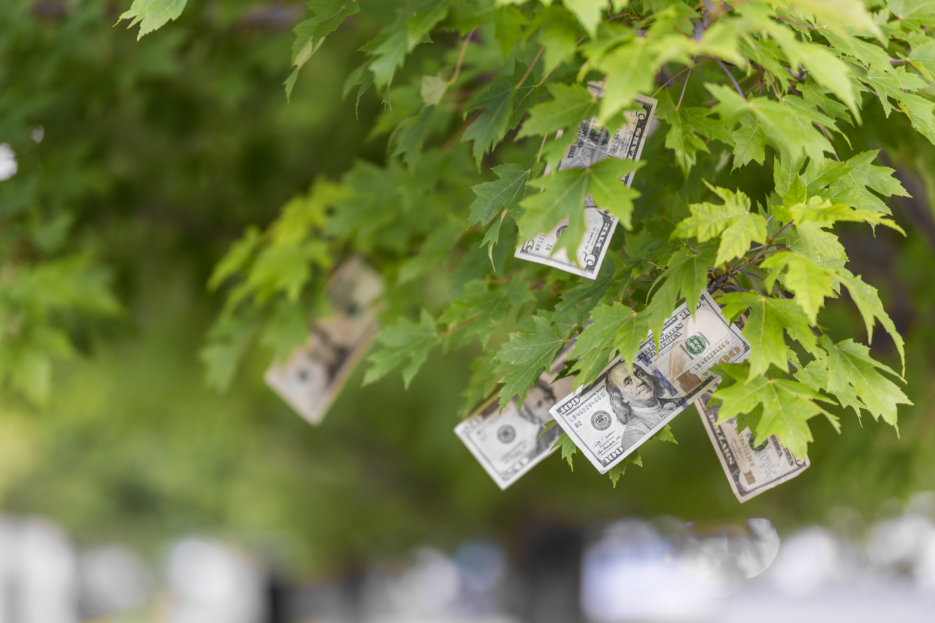